As VP of Network Engineering at Facebook, Najam Ahmad oversees all aspects of the development and operation of the global network infrastructure that serves more than a billion people around the world.

Prior to joining Facebook, Najam was the general manager of global networking services at Microsoft. In that role, he was responsible for the overall architecture, implementation, and operations of Microsoft’s global online network. Najam’s other experience includes management and engineering roles at MCI/UUNET and Netrix Corporation.

Najam holds an MS in telecommunication protocols and computer science from The George Washington University and a BE in Electrical Engineering from the NED University of Engineering and Technology. 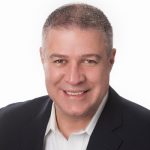 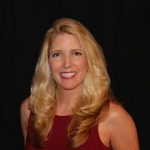