Don joined FiberLight in 2017 and was appointed to the Chief Executive role after a successful turn as the company’s Chief Operations Officer. He brought with him a rich operations and technology background, including a series of progressive leadership roles with both EdgeConneX and XO and a successful career as a Surface Warfare Officer in the United States Navy. These experiences – coupled with his networking and product knowledge – inform his goals of growing FiberLight’s revenues, enhancing the customer experience, and expanding our network reach and product portfolio. Don believes the secret to FiberLight’s continued success is focusing on the right markets and prospects, accelerating solution delivery, and exceeding the promises we’ve made to our customers 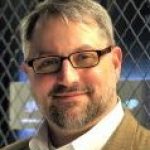 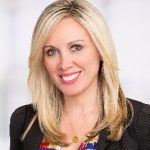