Prior to his current role, Goldberg was senior vice president for business development, strategy and marketing at TeleWorld Solutions, an independent RF engineering consultancy.   In that role, he invented smallcellsite.com, a CTIA award-winning marketplace for buyers and sellers of carrier real estate.

Goldberg began his career as a cable operator, working in field marketing and operations as well as headquarters roles in television programming, corporate development, and new business development.

He has a bachelor’s degree in telecommunications and political science from Michigan State University and attended graduate school at Baruch College, CUNY.

Bryan and his wife are nearly empty nesters and live in Vienna, Virginia. 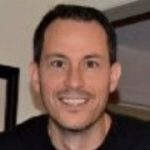 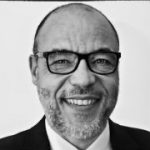